The Alchemy of Wellness

Creating your own natural scrub from scratch is not just an engaging process but enlightening too. Anne Kurian heads to Al Bustan Palace, A Ritz-Carlton Hotel to try her hand at The Alchemy Bar located inside the Six Senses Spa Being able to disconnect from the busy schedules we have these days, without taking a vacation, is a luxury for many. The increasingly busy lives we lead often have us connected to our phones and the digital world even during the weekends. Yet, the need to disconnect has never been more essential than now. While a holiday every three months would be ideal, we have realised that a simpler and more feasible mode of disconnecting is to spend at least half a day at the spa.

One of our favourite getaways in the city is the Six Senses Spa at Al Bustan Palace, A Ritz-Carlton Hotel. The tranquil and soothing journey begins from the moment you step foot into the spa that is reminiscent of an Omani fort. The muted colours of the spa and the relaxing ambience set the mood for relaxation. It is advisable to switch off your phone, or if possible, to leave it behind at home or at least in your car. And then just let the experience take over entirely.

After a particularly strenuous week, I decided to head to Six Senses Spa for a couple of hours of much-needed R&R. The spa has a number of well-designed treatment rooms, hammams and relaxation zones. Besides the extensive facilities at the spa, what is appealing to me about Six Senses is the ladies-only beach. Before or after a session, this is the ideal place to relax with a tall glass of fresh juice and the latest bestseller.

The spa recently introduced The Alchemy Bar – a unique concept that offers spa-goers to create their own blend of natural scrubs which is used later in the treatment. The experience, The Alchemy Bar Journey, is a novel concept that is being introduced in Six Senses spas across the group. Here in Oman at Six Senses spa in Al Bustan Palace guests currently have the opportunity to create their own body scrubs with more options to be introduced in the near future.

I am guided to the Alchemy Bar by the specialist, Genevieve, where awaiting me is a table laden with the ingredients to create my scrub. The excitement of creating my own scrub from scratch is almost childlike, much to the amusement of Genevieve. The Alchemy Bar includes various oils, spices, dried flowers, salts, fruits and frankincense.

The creation of the scrub begins with the choice of the base of the scrub; the choices include Himalayan and sea salts and oatmeal for people with sensitive skin. I chose Himalayan salt, known for its therapeutic and mineralising properties. Genevieve suggested that I pound it down to get a really fine texture; all the pounding is done the old-fashioned way – with a mortar and pestle. Great way to let out any pent-up emotions!

Giving me company on the other side of the alchemy table was Genevieve creating the same mix. The next ingredient I chose from a variety of flowers was a handful of dried Omani roses. We pounded this down to produce a finer texture. Along the journey of creating the scrub, Genevieve guides me on the properties of every ingredient and how to choose the right one for my mood and/or requirement. To the salt and dried roses mixture, I added coffee beans – good for fighting cellulite and refreshing the senses – and cinnamon powder. What followed was a few extra minutes of pounding to get the coffee beans ground and resemble a more even texture. To add zing to the scrub, some fresh rind of a lemon was added followed by a scoop of frankincense which required a bit of pounding. Both the ingredients have anti-bacterial properties and are great for rejuvenation. Into this we added almond oil to bind it all together followed by a few drops of frankincense essential oil. The final product was a rich, fragrant and invigorating scrub, which was later handed over to the therapist.

After the fun and engaging session at the Alchemy Bar, I was escorted to the treatment room. The scrub that I created was used to buff and slough my dead cells away, leaving me feeling energised. The scrub itself was refreshing and soothing – roses, frankincense, coffee and cinnamon offering sensory delight. After the 50-minute scrub, I was advised to wash away the scrub and oil, without using soap, and the therapist followed it up with a moisturiser from the spa’s range of brands. To say my skin felt baby soft would be an understatement – I could have skipped the moisturiser entirely. With dead cells scrubbed off and my skin polished, not only did I feel like a new person, the feeling of lassitude I had walked into the spa with had vanished. There surely was a spring in my step after the Alchemy Bar journey! 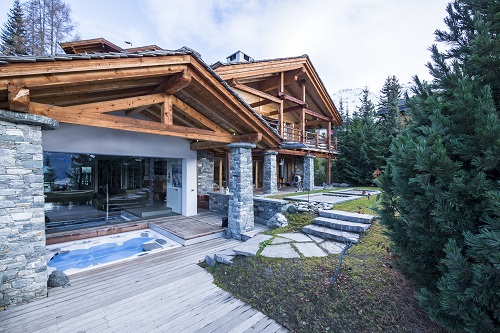 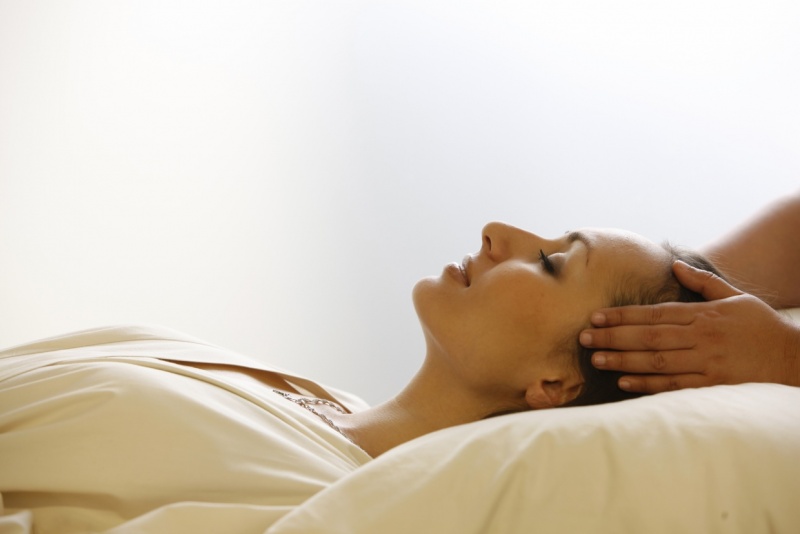 Lifestyle
Relaxation and therapy with massages