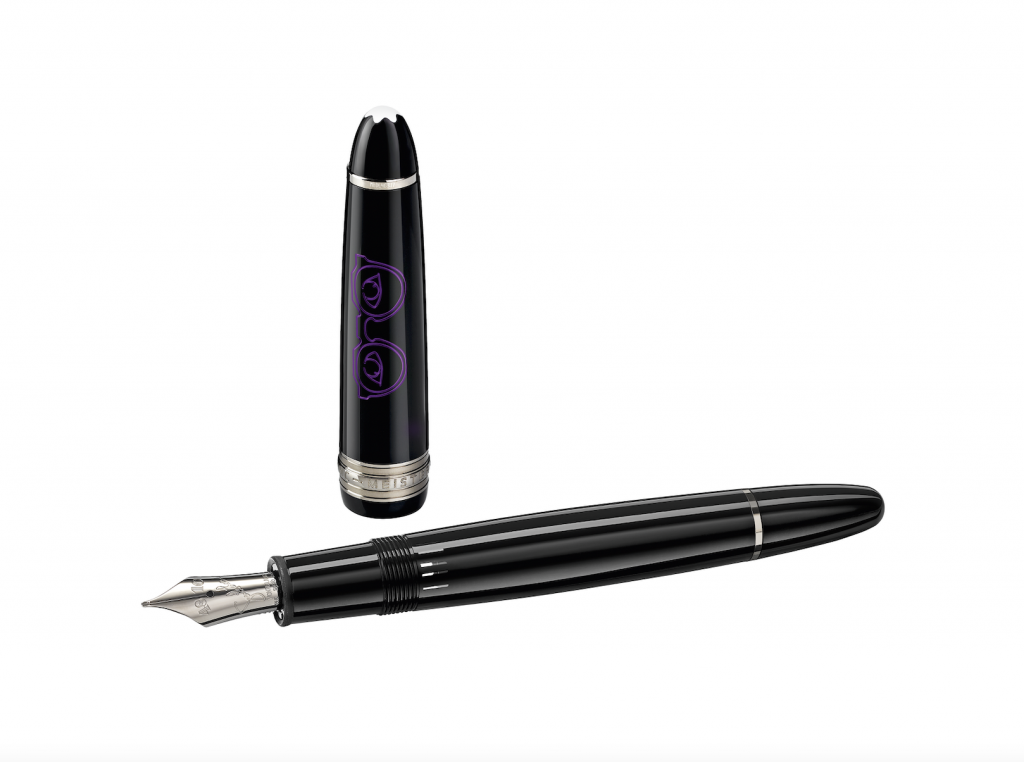 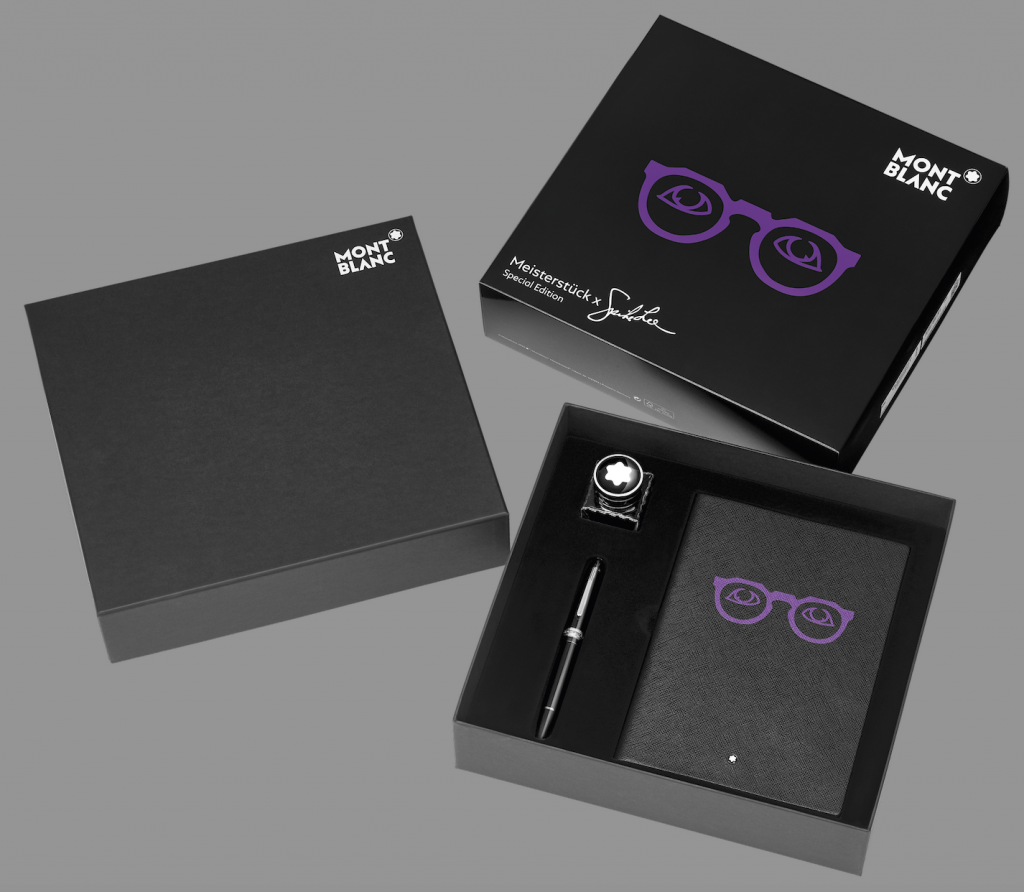 Creator of more than 35 movies including BlacKkKlansman and Malcolm X, Spike Lee’s story is told in Montblanc’s What Moves You, Makes You brand campaign that articulates the idea that following what moves us, leads us to a place of fulfilment, purpose and success. The narrative focuses on Lee’s career as a storyteller. As we hear him writing the script, we see flashbacks of what inspired his burning passion for writing and filmmaking: the city of Brooklyn, the people of Brooklyn, his family, films, and personal experiences. His story inspires others to pursue what they’re passionate about by highlighting the incredible legacy of someone who followed their passion from an early age. 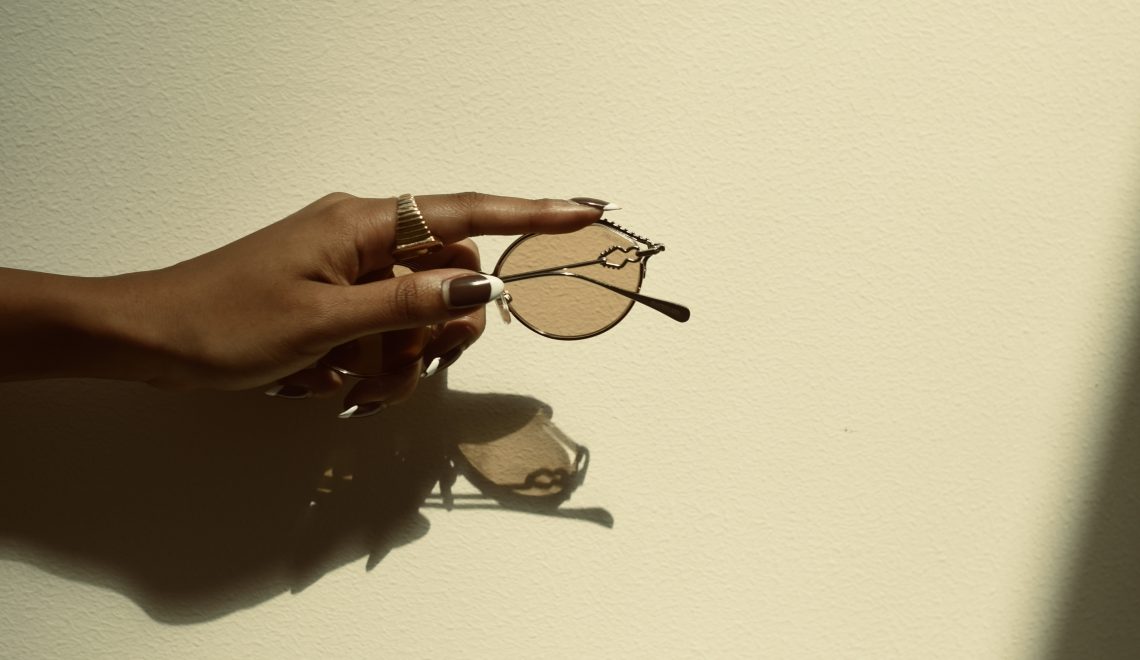 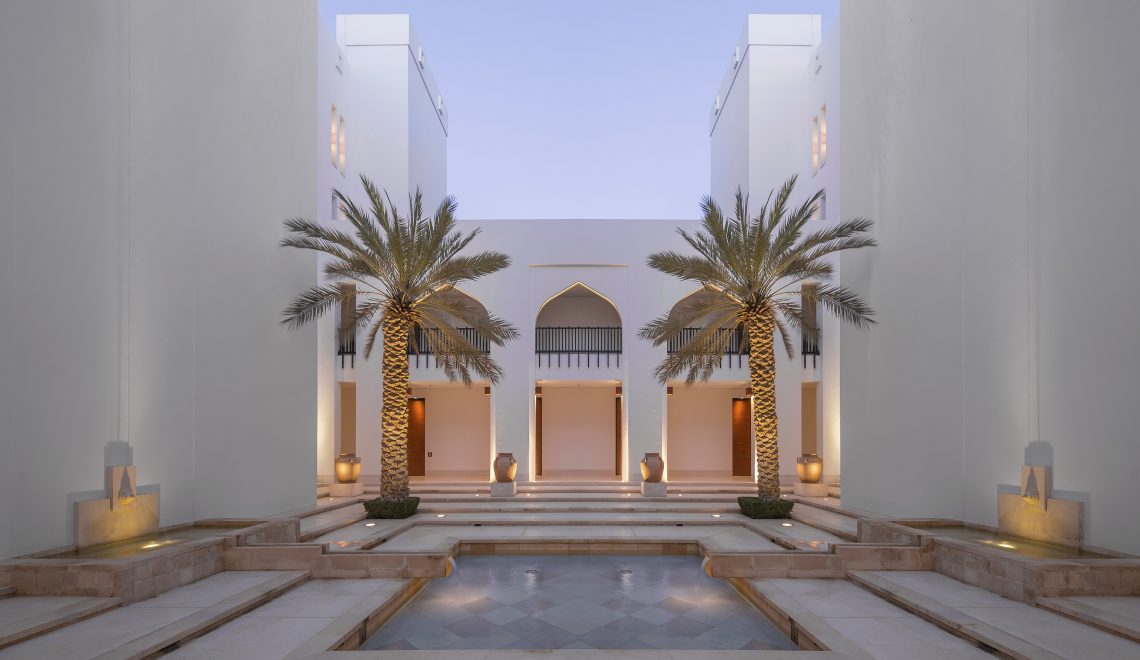