The Concours of Elegance, presented by A. Lange & Söhne, saw an impressive line- up of collector cars gather at UK’s Hampton Court Palace in September . This year also saw a line-up of something called the Future Classics class that comprised the latest exclusive limited-edition luxury and performance cars, which definitely have the potential to become Collector cars of the future … 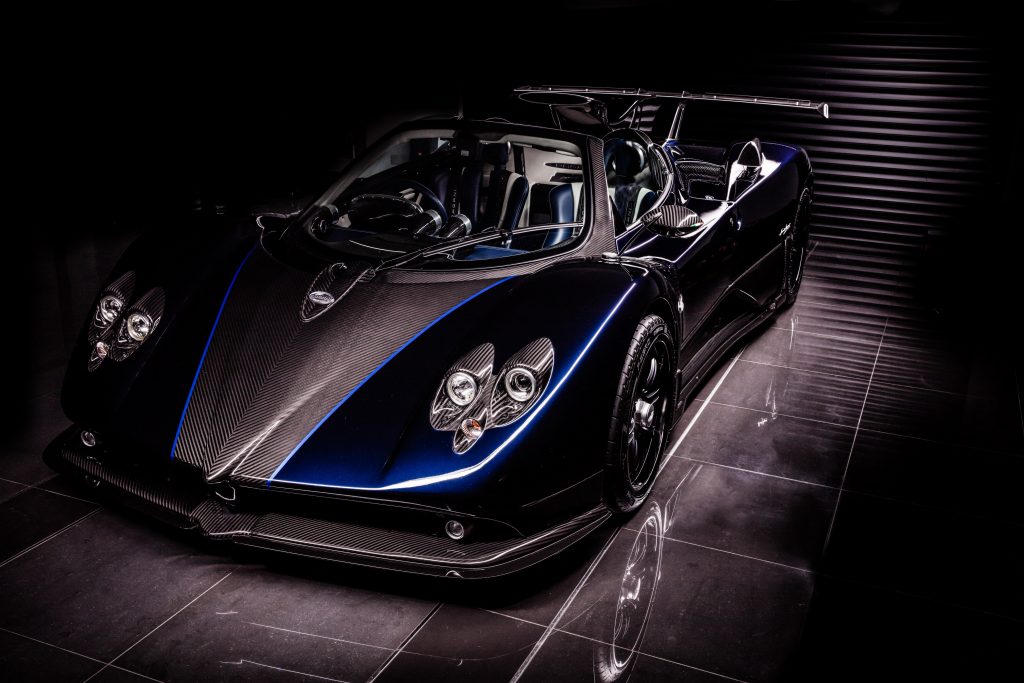 Pagani Zonda 760VR
The story of the Zonda begins in the late 1980s – the C8 project. A prototype appeared in 1992, and wind tunnel testing took place at Dallara a year later. Mercedes-Benz was clearly impressed and agreed to supply the fledgling supercar company with V12 engines. The first car, by now called the C12, made its debut at the 1999 Geneva Motor Show to rapturous acclaim. Over the next 18 years the Zonda’s engine output would rise phenomenally – from the 400bhp 6.0-litre engine in the C12 to the swansong 7.3-litre HP Barchetta with 789bhp. This particular Zonda was originally a Clubsport Roadster, itself a development of the F, which saw much re-engineering and development over the original Zondas. Enhanced intake manifolds, exhausts and a revised ECU yielded more power, while the gearbox was beefed up with stronger internals and differential gears. In 2014 this car was returned to Pagani for the 760 upgrade, for which a selection of cars were built on pre-existing Zondas for special customers. In this form the engine has 750bhp and 575lb ft of torque. Now called the 760VR, it’s a one-off design thanks to its unique aerodynamic wings. 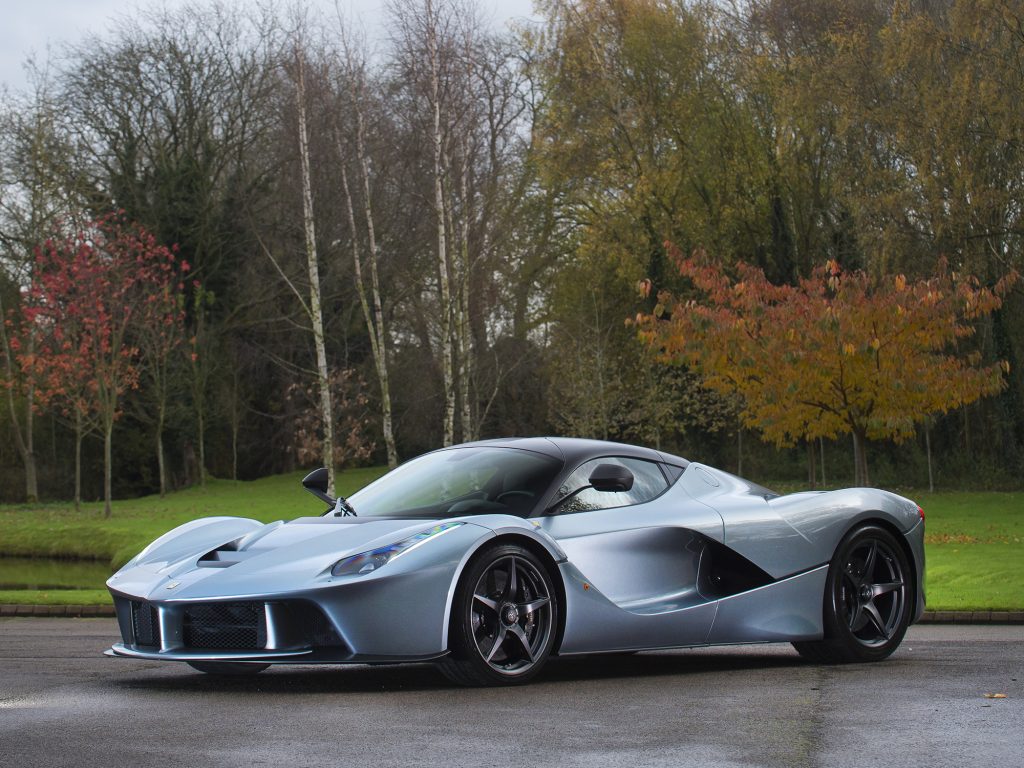 Ferrari LaFerrari
The LaFerrari was the ultimate expression of Maranello’s hypercar nous. Following in the celebrated lineage of the 288GTO, F40, F50 and Enzo, it represented the cutting edge of what Ferrari could do. It was the marque’s first model to be equipped with a hybrid drivetrain, which was derived from the HY-KERS system used in Formula 1. This unit provided an extra 161bhp in short bursts, on top of the mid-mounted V12’s 789bhp from 6.3 litres and meaty 664lb ft of torque. Further F1 thinking extended to the car’s carbonfibre monocoque structure. Designed by the team’s then-technical director, Rory Byrne, it was said to have 22 per cent more beam stiffness and 27 percent more torsional rigidity than the Enzo. The LaFerrari would be the first car not styled by Pininfarina since the 1973 Bertone Dino 308GT4. The performance statistics are breathtaking; all-out, you’d be travelling at 220mph, having breezed past 186mph in 15-18 seconds, depending on who you talk to. The sprint from rest to 62mph is done and dusted in less than three seconds, and just four seconds later you’ll be travelling at twice that speed. Just 499 examples were manufactured, and all were pre-sold, despite a price tag in excess of a million Euros. 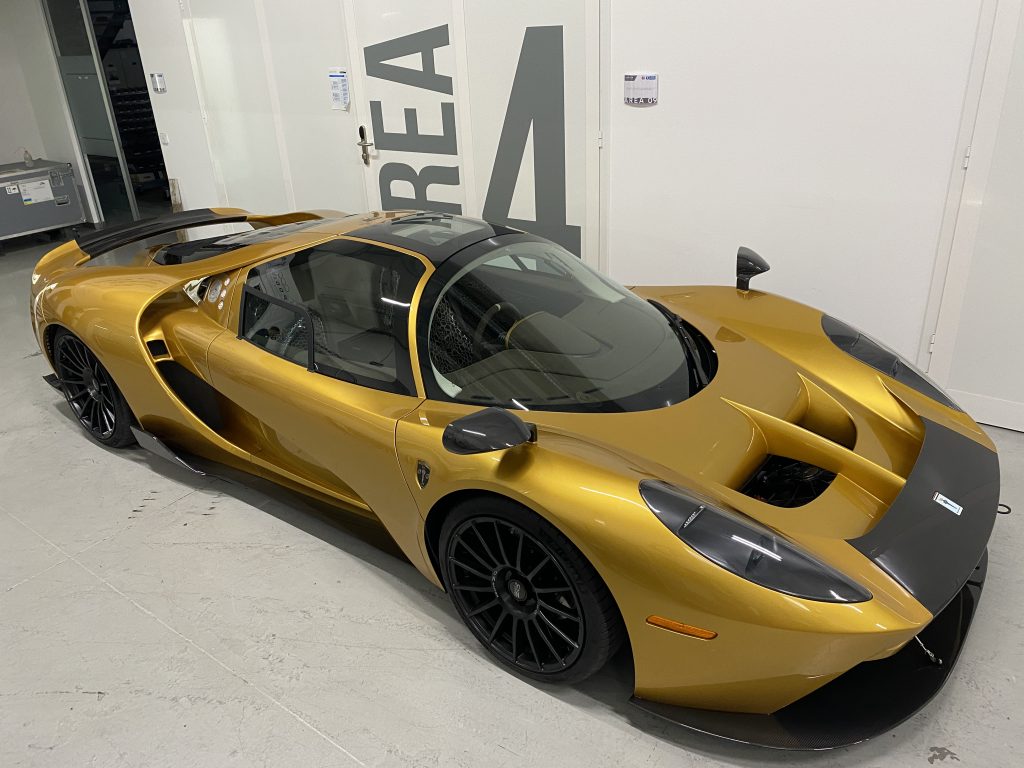 Scuderia Cameron Glickenhaus 004S
From its three-seater layout to its six-speed Cima manual gearbox, the 004S takes its inspiration from the last great era of analogue hypercars – but it brings the package right up to date with new-school thinking.The car is the road-going version of the SCG 004C, which competes in GT racing across the globe. Last year the car finished first in class and 14th overall at the 2020 Nürburgring 24 Hours. The team is also competing in the World Endurance Championship’s Hypercar series with the SCG 007 LMH, finishing fourth overall at Le Mans this year. The heart of the SCG 004S is its supercharged Chevrolet LT4 V8, which produces 650bhp and a meaty 531lb ft of torque. That’s a lot for a car that weighs less than 1200kg. And if that’s not enough, the SCG 004CS is also available, which ups the power to 755bhp. 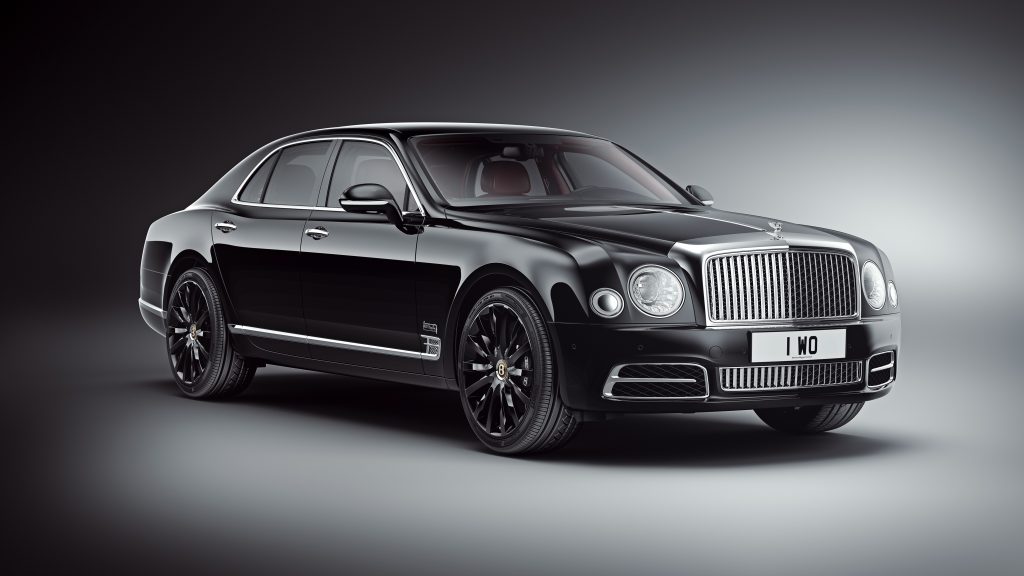 Bentley Mulsanne WO Edition
The Mulsanne WO Edition was first unveiled at the 2018 Geneva Motor Show to celebrate 100 years since Bentley was founded by WO Bentley. In-house special operations department Mulliner was tasked with designing each of the 100 cars, which were upholstered in bespoke leather with WO Bentley’s signature on the dash and front headrests. A piece of the crankshaft from WO’s personal 8 Litre is mounted in the armrest in an integrated display case. This is surrounded by an illuminated cocktail cabinet in the rear that has a veneer, which depicts the grille and headlights of the Bentley 8 Litre – each item took five days to create, using 419 individual pieces of veneer incorporating Tay, Dark Stain Burr Walnut, Birch and Eucalyptus, with further shading effects achieved by burning the edges with hot sand. Aluminium was used to add gleaming headlights. The exterior is designed to resemble that of the Bentley 8 Litre, with a two-tone paint scheme and chrome radiator grille and bonnet strip. 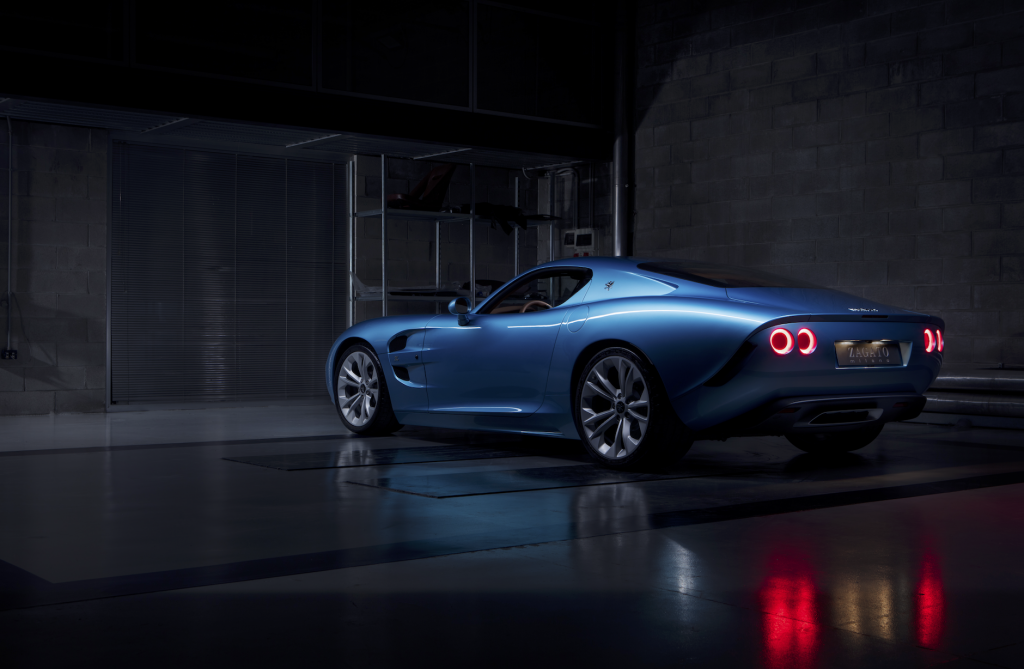 ISO Rivolta GT Zagato
The first iteration of the ISO Rivolta stopped producing automobiles at the tail end of 1974, yet the brand was brought back to life through Atelier Zagato in 2017. A car was designed for the Sony PlayStation computer game Gran Turismo, in its Vision concept section. More than 120,000 people downloaded the model in-game, prompting the Rivolta family to look at bringing real-world production back to life through a partnership with Zagato. The result, the ISO Rivolta GT Zagato (GTZ), pays homage to the 1963 ISO A3 Berlinetta Stradale originally designed by Bertone’s Giorgetto Giugiaro for French singer and actor Johnny Hallyday. The GTZ uses a Chevrolet Corvette C7 as its mechanical basis. This means that beneath the two-piece carbonfibre body lies a 6.2-litre V8 with Rotocast A356T6 aluminium cylinder heads that’s hooked up to a 1.7-litre Eaton R1740 TVS Supercharger. The results are dramatic – 660bhp and 650lb ft of torque, which are good for blasting past the 0-62mph sprint in just 3.7 seconds and onto a top speed in excess of 185mph. A Chevrolet engine was the natural choice for the car because it harks back to its A3 inspiration. 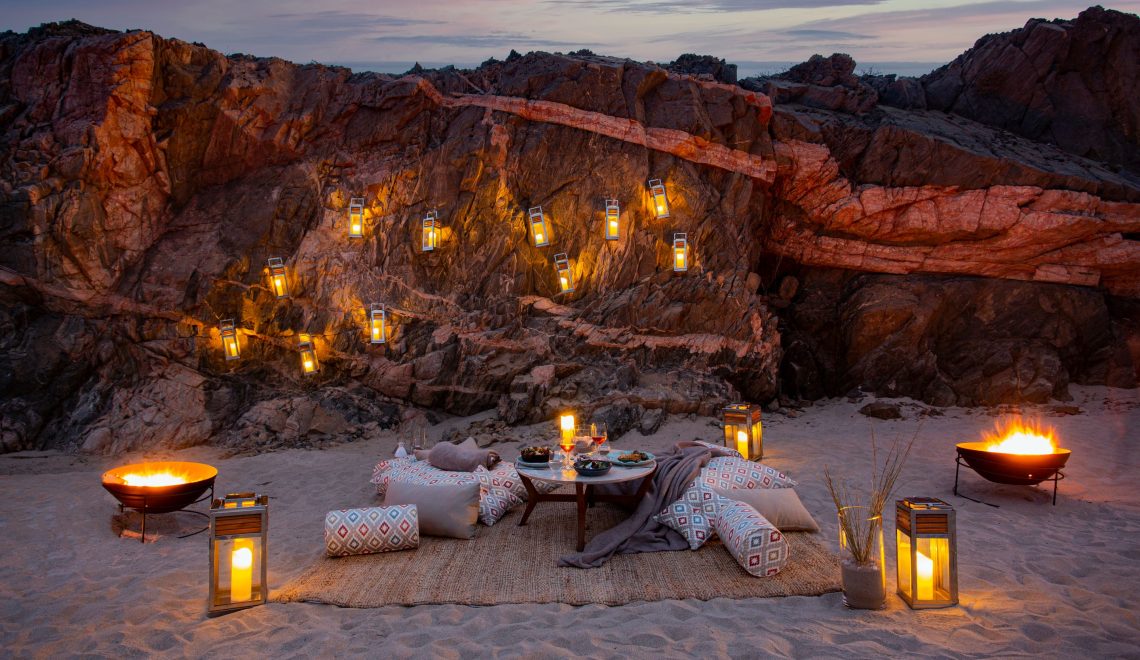