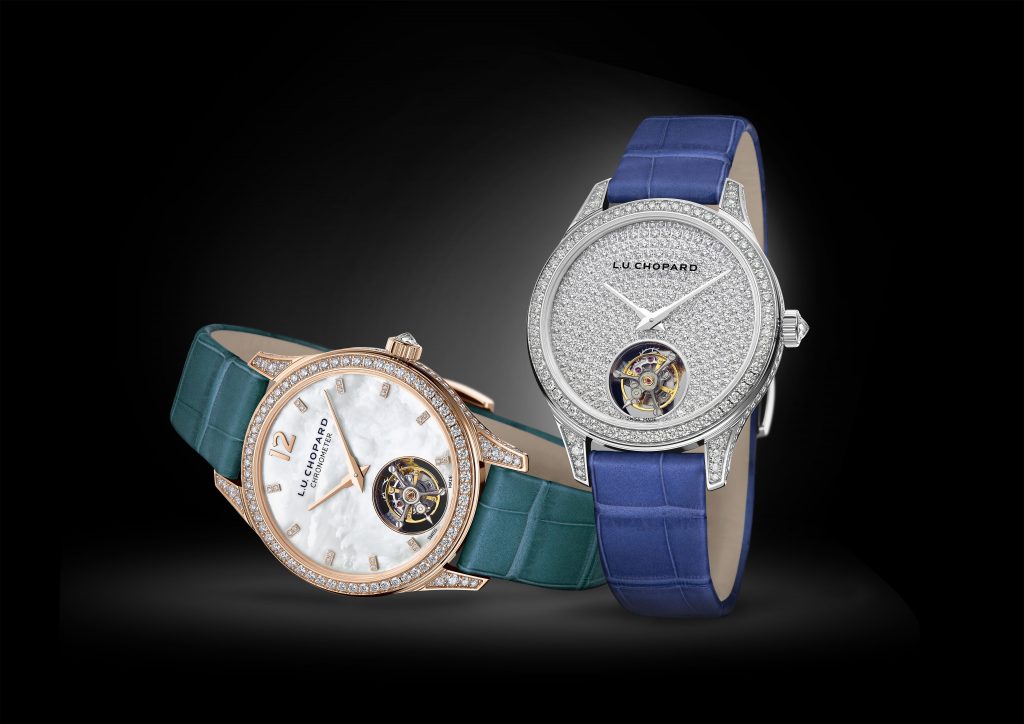 Chopard’s first automatic movement to feature a flying tourbillon made its appearance in 2019 and now this calibre featuring Chopard Twin technology with two stacked barrels and highly precise adjustments powers the two new L.U.C Flying T Twin Ladies models that are distinguished by their slenderness and the refinement of their dials.

Featuring an ultra-thin case measuring just 7.47mm, crafted in ethical 18K rose gold or platinum and fully set on the flanks, lugs, interhorn spaces, crown and bezel, the new L.U.C Flying T Twin Ladies watches measure 35mm in diameter. The flying tourbillon with which they are equipped plays a centre-stage role through a wide 6 o’clock opening providing a view through the movement. The lightness of the flying tourbillon is thus used to create an effect of transparency and depth, while the tourbillon carriage is topped by a small seconds hand. 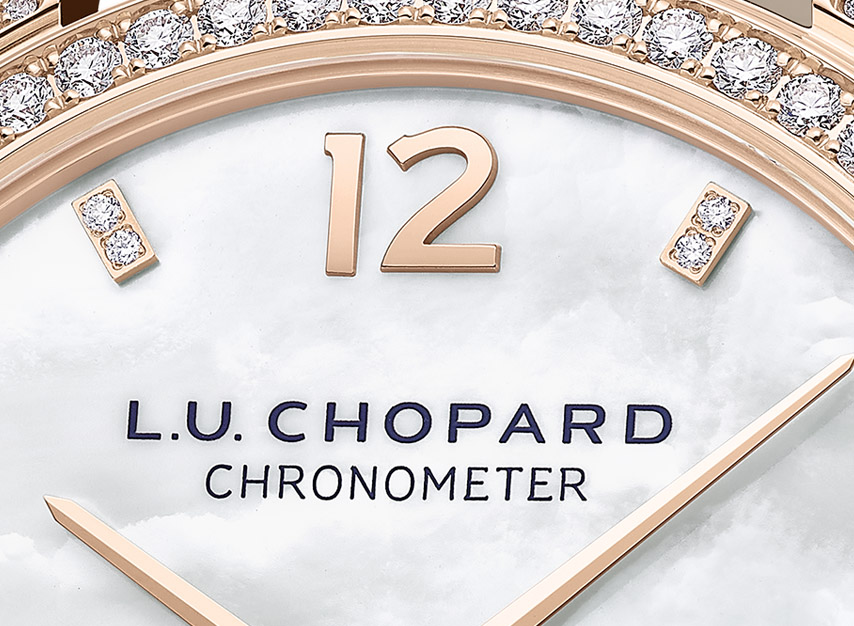 In the gold version, the tourbillon opening is cut out from a textured mother-of-pearl dial, adorned with hour-markers set with brilliant-cut diamonds – except at 12 o’clock, which is indicated by golden Arabic numerals. The dial of the platinum variation is richly set with a paving of 282 diamonds centred on the tourbillon carriage.

Housed in the case is the L.U.C 96.24-L calibre is only 3.30 mm thick, identical to that of the L.U.C 96.01-L, Chopard Manufacture’s first calibre created 25 years ago of which it is an evolved version. Now representing a significant watch industry landmark, it retains its fundamental characteristics: the diameter, the 65-hour power reserve – driven by two stacked barrels using Chopard Twin technology – and its automatic winding via a 22K gold micro-rotor. On the platinum version, the artisans go even so far as to add an ultimate touch of refinement by setting this micro-rotor with diamonds. The movement also features a stop-seconds function, which is extremely rare on a tourbillon. 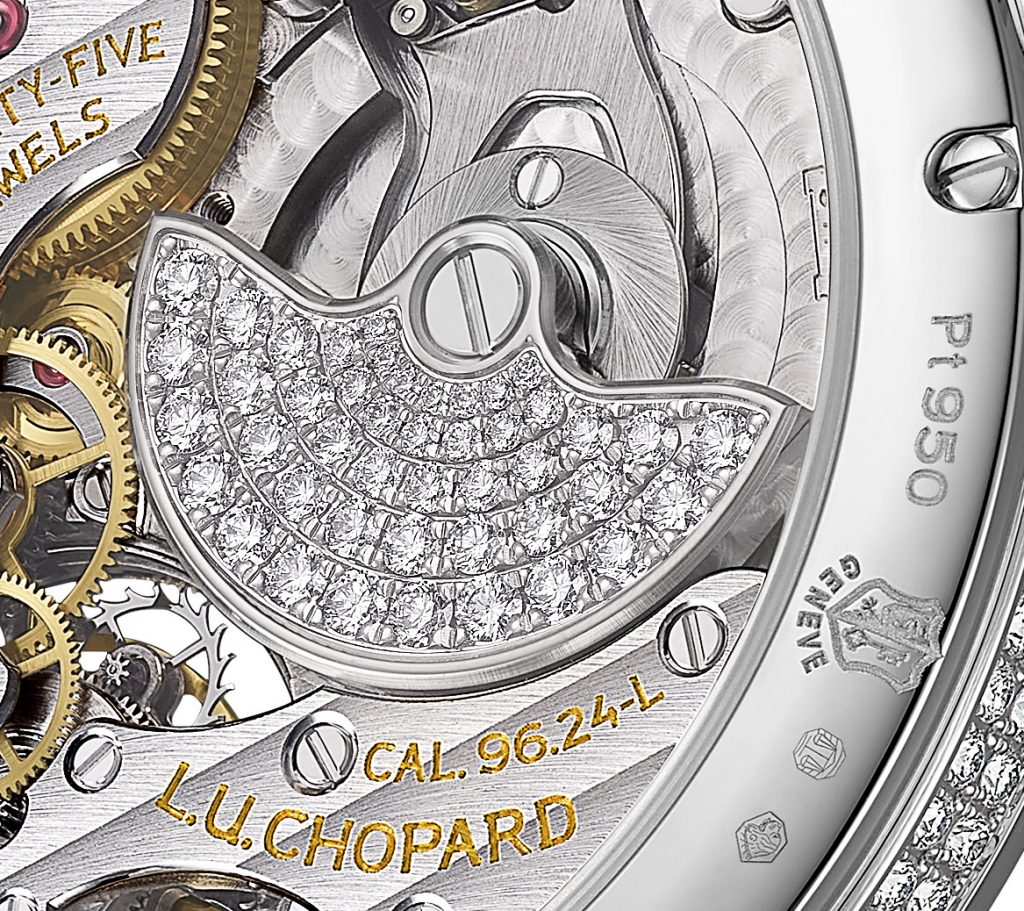 Refined both mechanically and aesthetically, these two 25-piece limited series reflect the stunning dexterity displayed by the artisans of emotion at Chopard Manufacture, as confirmed by the ‘Chronometer’ and Poinçon de Genève certifications. 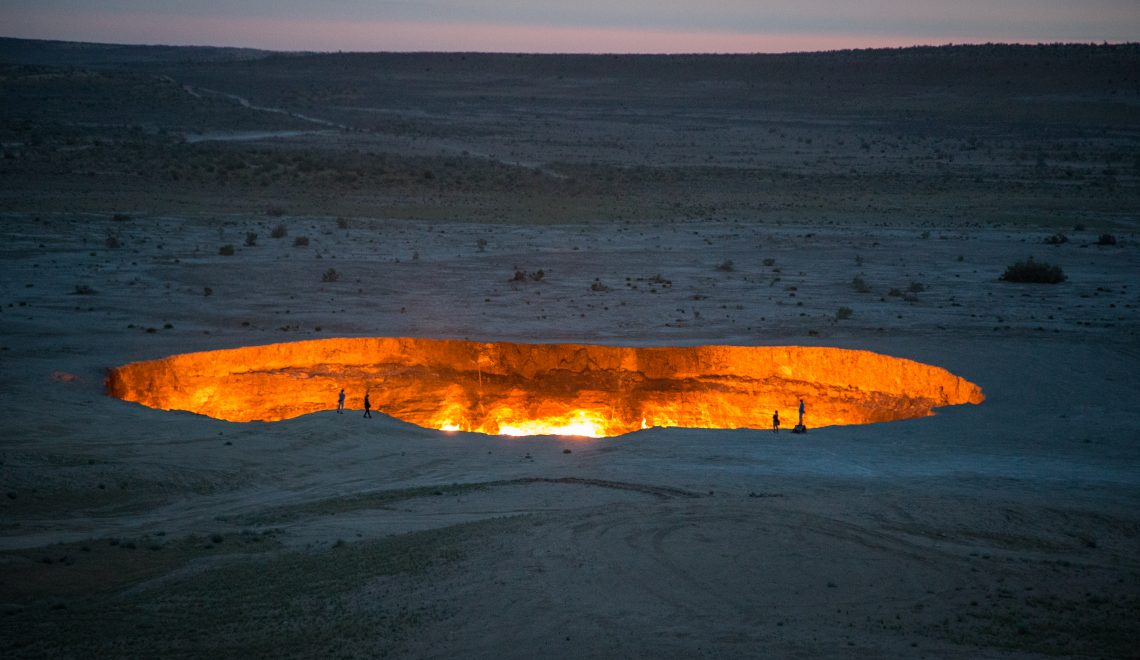 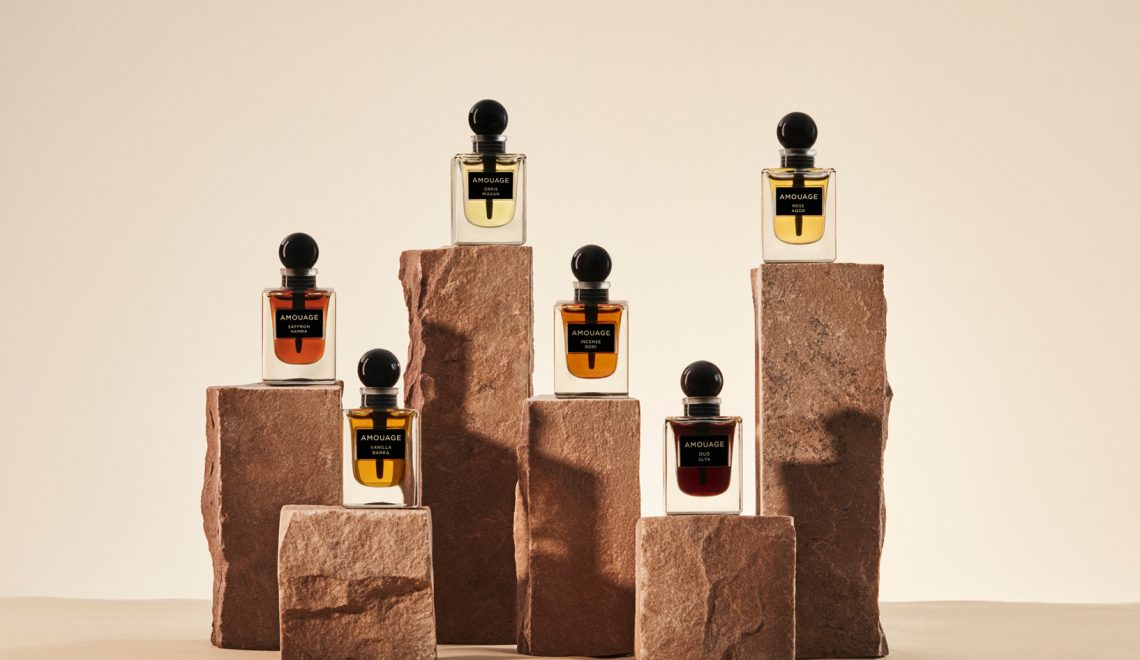 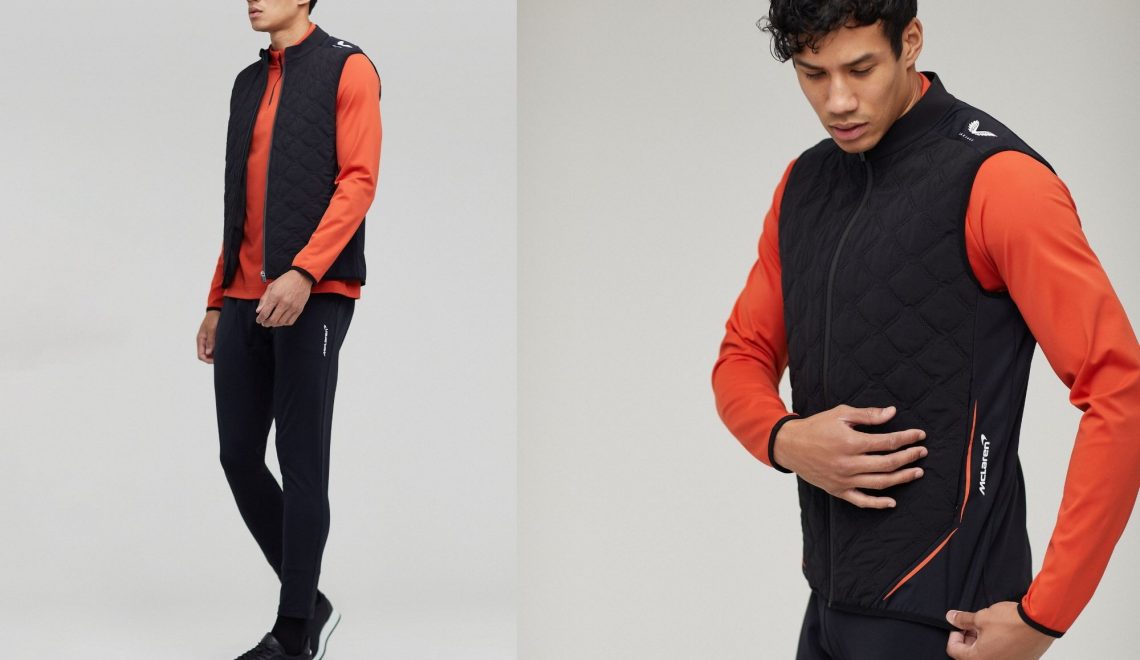