Meet ‘The Rock’, the largest white diamond ever to appear at auction. Presented by Christie’s this 228-carat, pear-shaped diamond is estimated to be US$ 20,000,000-30,000,000 and will lead Geneva Magnificent sales to be held in May 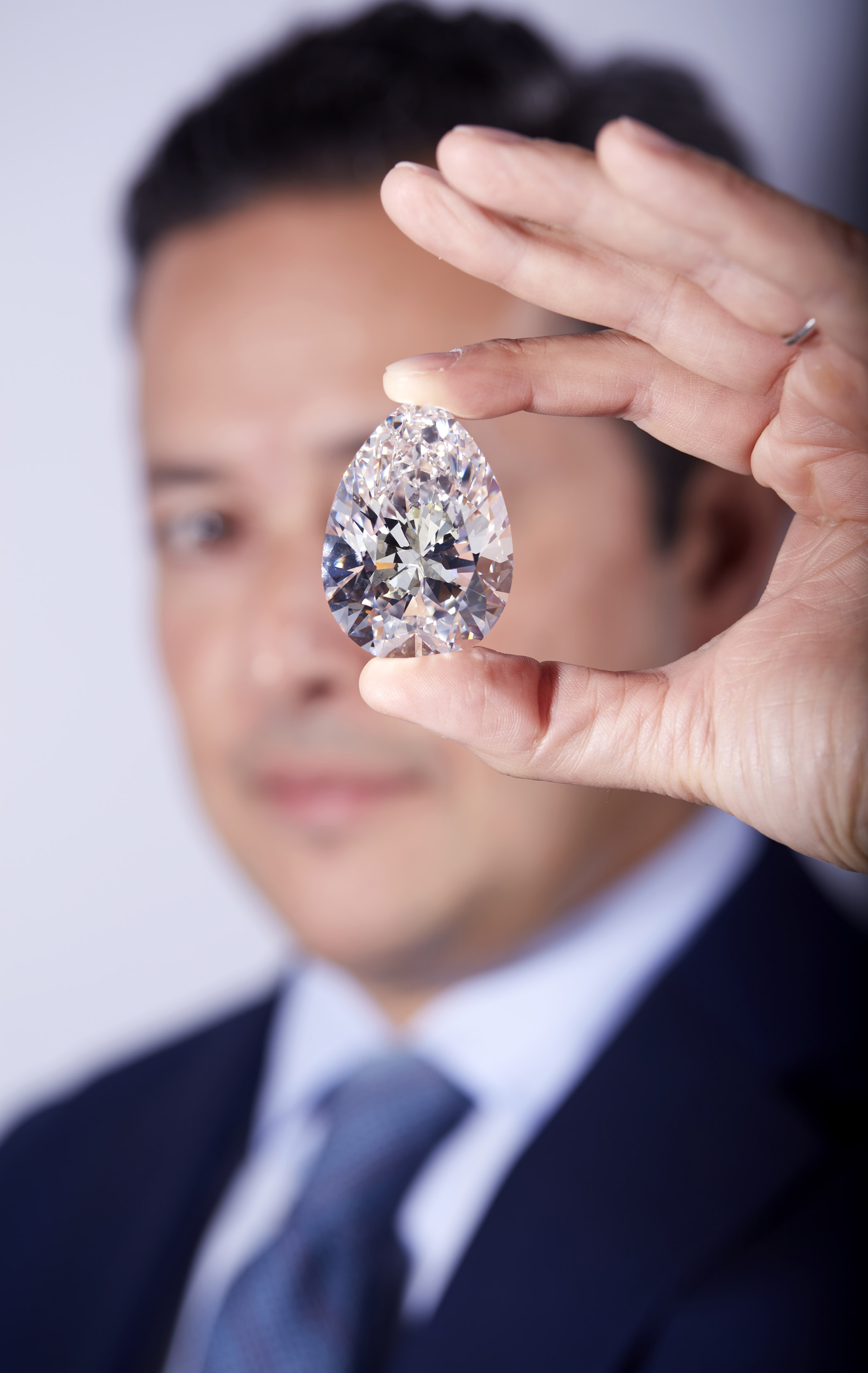 Rahul Kadakia, Christie’s International Head of Jewellery, with The Rock

Estimated to be US$ 20,000,000-30,000,000, a magnificent 228.31-carat pear-shaped diamond, aptly named The Rock, will be the star of the Geneva Magnificent Jewels sale to be held as part of Christie’s Luxury Week. This exceptionally rare gemstone was mined and polished in South Africa over two decades ago and is the largest white diamond ever to appear for sale at auction.

Rahul Kadakia, Christie’s International Head of Jewellery, said, “The Rock will join the very best of legendary gemstones which have passed through Christie’s global salerooms since 1766. The market for diamonds is particularly vibrant and we are confident that this sensational gemstone will capture the attention of collectors across the globe this Spring season.” 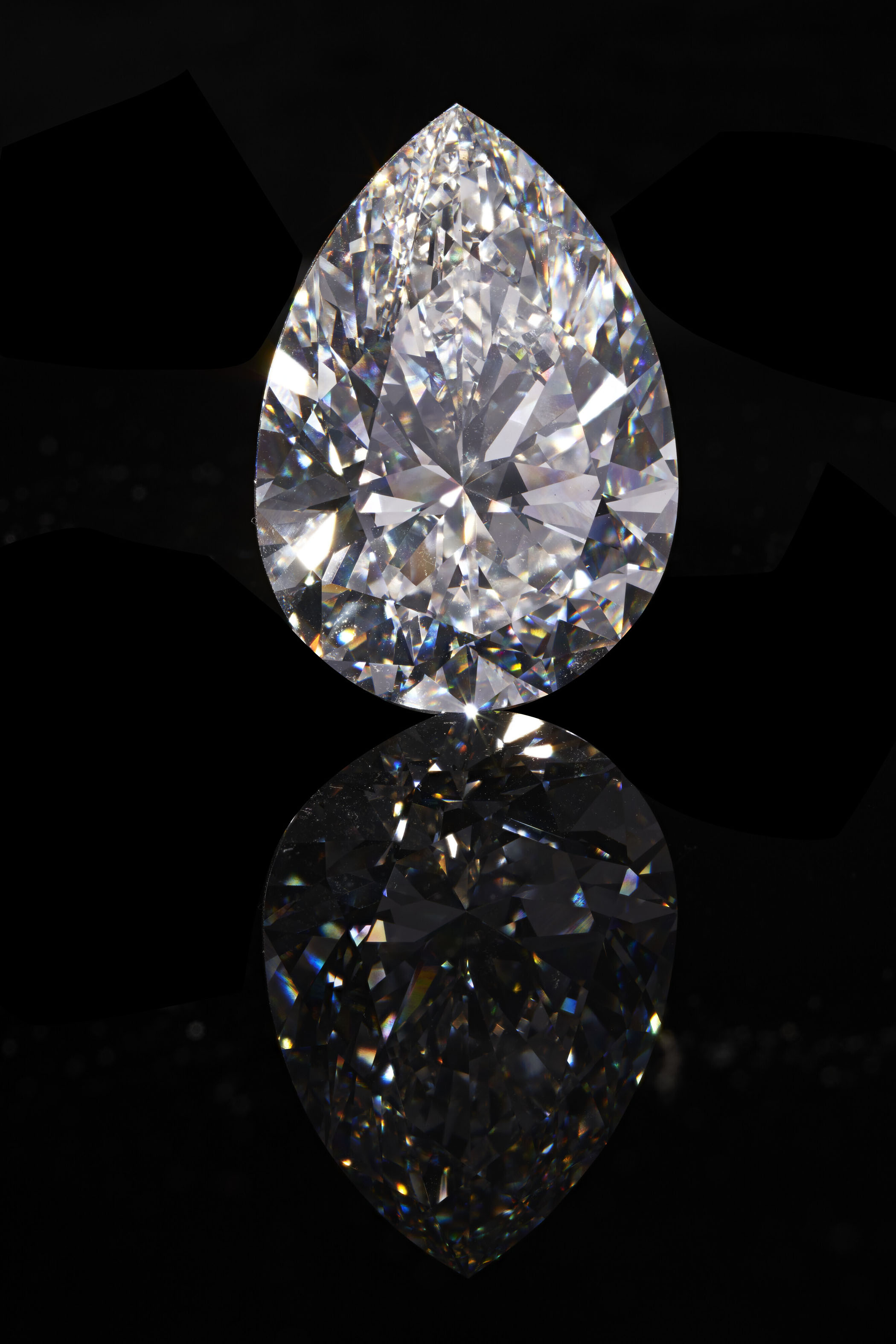 Graded by the Gemmological Institute of America as G colour, VS1 clarity, The Rock is also accompanied by a letter from the GIA stating that it is the largest existing D-Z colour pear-shaped diamond ever graded by the laboratory. The previous auction record for the largest white diamond was a 163.41 carat gem, which sold at Christie’s Geneva in November 2017 for US$ 33,701,000.

The Rock was showcased at Christie’s Dubai in March, before touring to Taipei and Rockefeller Plaza in New York from April 29 to May 1. This exceptional diamond will then be on display to the public during Christie’s Luxury Week at the Four Seasons Hotel des Bergues Geneva from May 6 to 11 with the auction to be held on May 11. 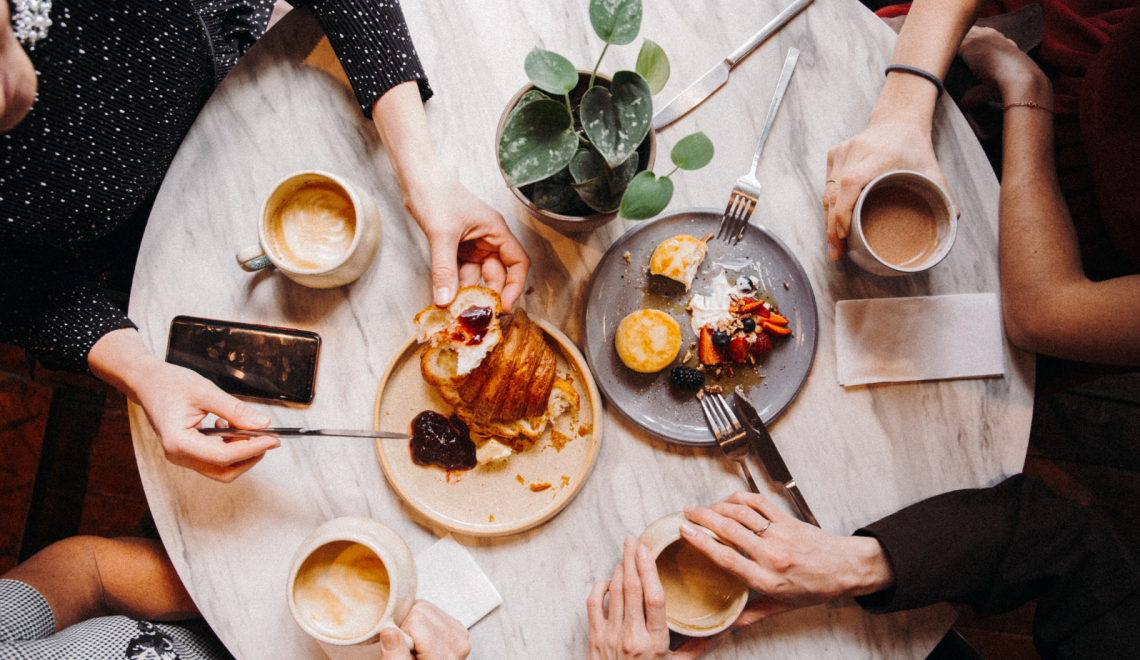 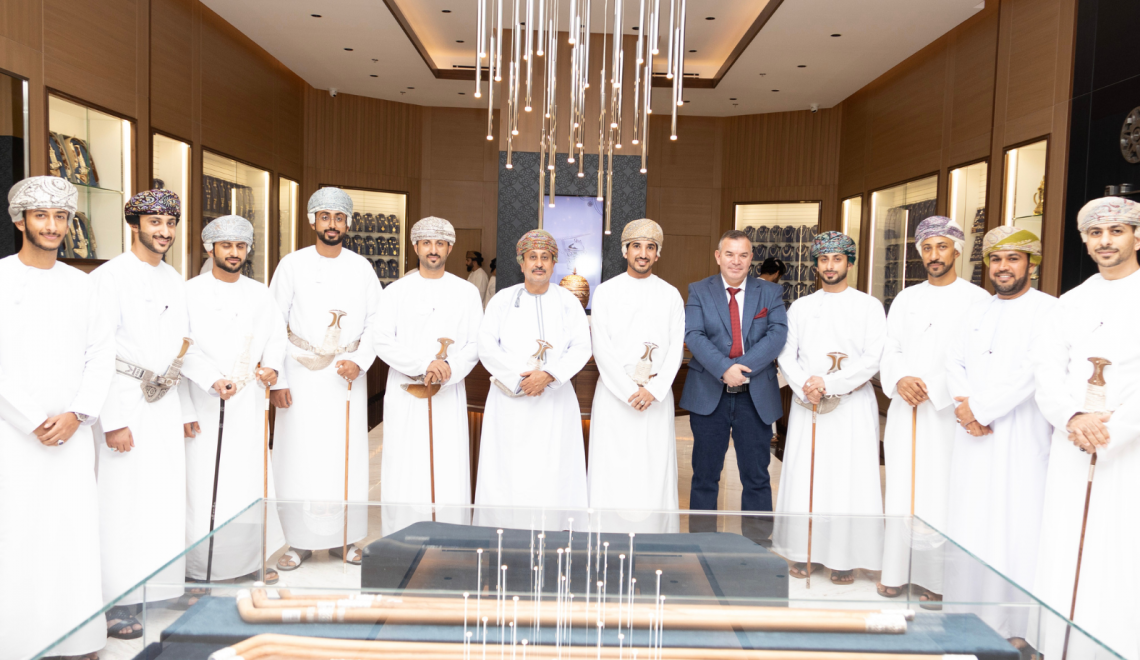 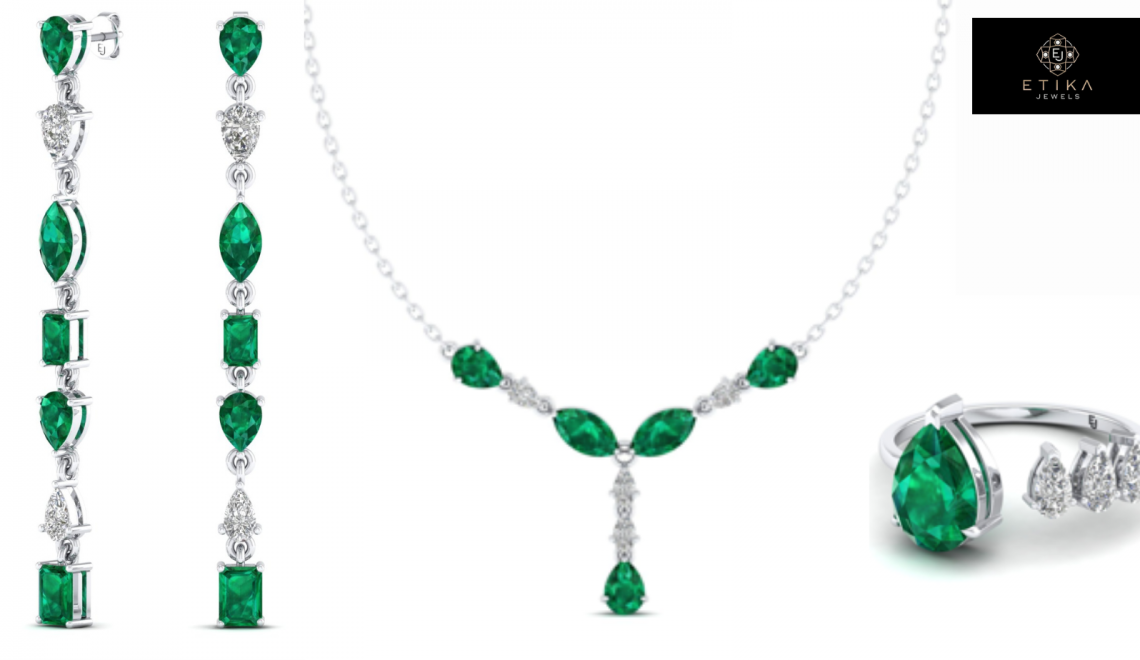 Jewellery
The Joy of Conscious Gifting This Season With Etika Jewels